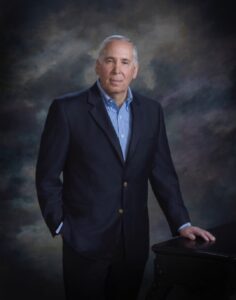 Dr. Weiss, his wife Lisa, and their two children reside in Syracuse.

Dr. Weiss is Board Certified in General Surgery and a Fellow of the American College of Surgeons

You can expect the very best care from us